When I was in divinity school, the twenty-one-year-old singer-songwriter Alanis Morissette released an album titled Jagged Little Pill. It was a tremendous hit, yielding six singles, charting at number one in the United States for twelve weeks, and selling 33 million copies worldwide. If you remember those days, you have probably heard at least one song from the album. In the days before YouTube and streaming music services, Jagged Little Pill was played on practically every radio station, it seemed, all day long.

One of the best-known songs from the album is titled “Ironic” and it is known for, among other things, the lyric “It’s like ten-thousand spoons when all you need is a knife.” In many ways, this lyric succinctly describes how church life and pastoral ministry feel in a postmodern age. 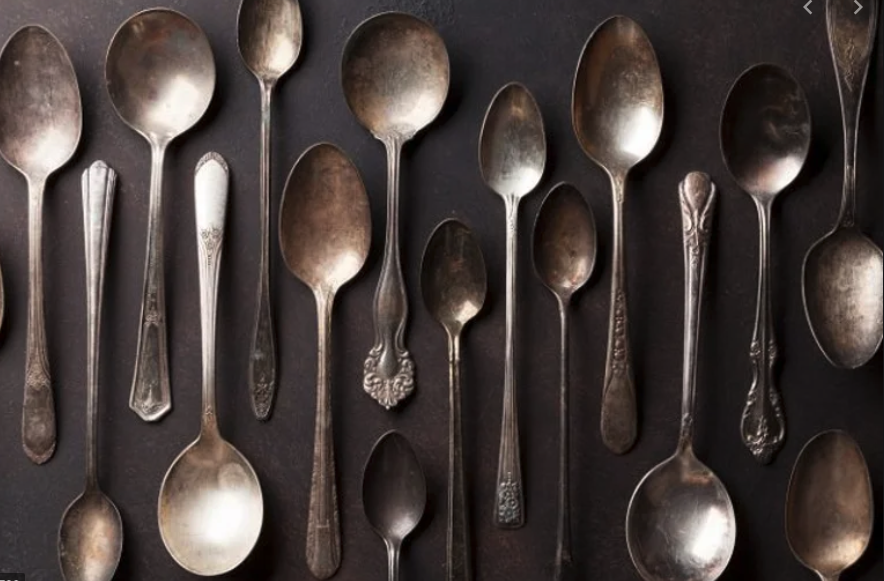 Allow me to explain: For centuries, the cultural landscape in this nation was like a seemingly infinite field of bowls of soup that stretched all the way to the horizon and the church possessed a seemingly endless supply of serving spoons. When I was a young person, like so many of my colleagues in ministry, I felt a calling to serve soup. I graduated from college and enrolled in seminary. I was ordained, graduated, and received my spoon, just as I expected based on what I witnessed in the lives of those who led me to the soup in the first place. I was a soup-server, and I anxiously awaited a lifetime of service to the people and communities to which I was sent; communities I believed would be hungry for soup for as long as anyone dared imagine. The soup line seemed to stretch forever. Besides, you basically had to eat soup in order to fit into most places.

And then, it seemed, the world lost its taste for soup.

It did not happen overnight. Sometimes people simply grew tired of soup and sought other forms of sustenance. Other times we only served the soup to people who looked and lived like us, and not like our communities. Still other times, we simply served bad soup that made people so ill they were done with soup forever, no matter how we changed the recipe.